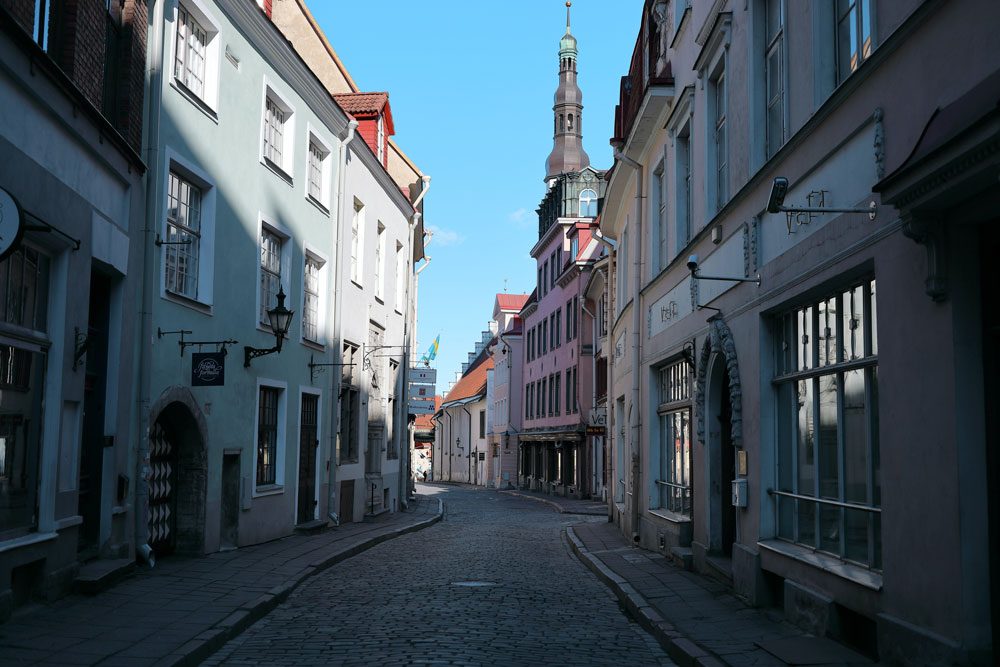 Fintech startup Oxygen raises $17M in Series A round 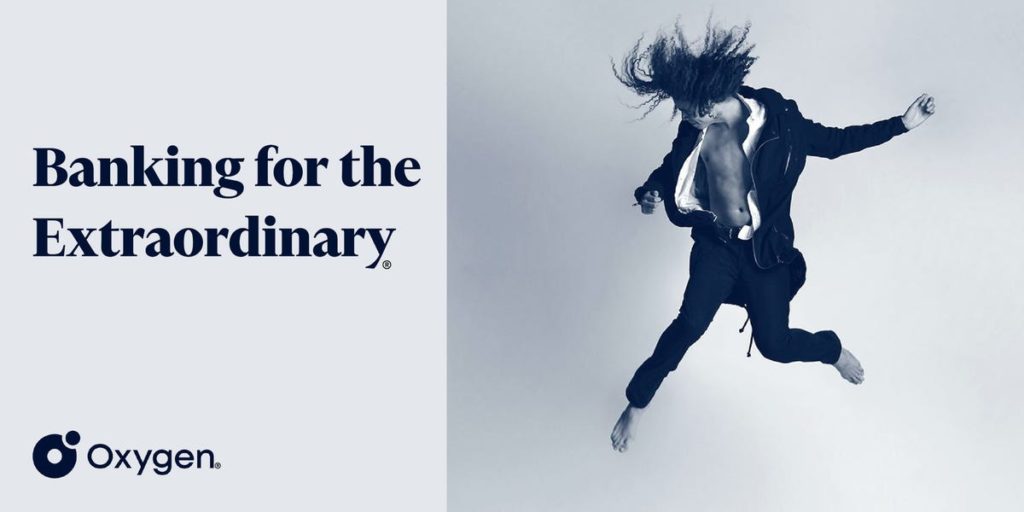 Digital banking startup ReliefClub, Inc., which does business as Oxygen, said today it has raised $17 million in a new round of funding. Runa Capital led the Series A round, which also included participation from S7V, 1984.vc, EFG Hermes, Rucker Park and Inventures, as well as celebrity and prominent fintech investors such as Frank Strauss, […]