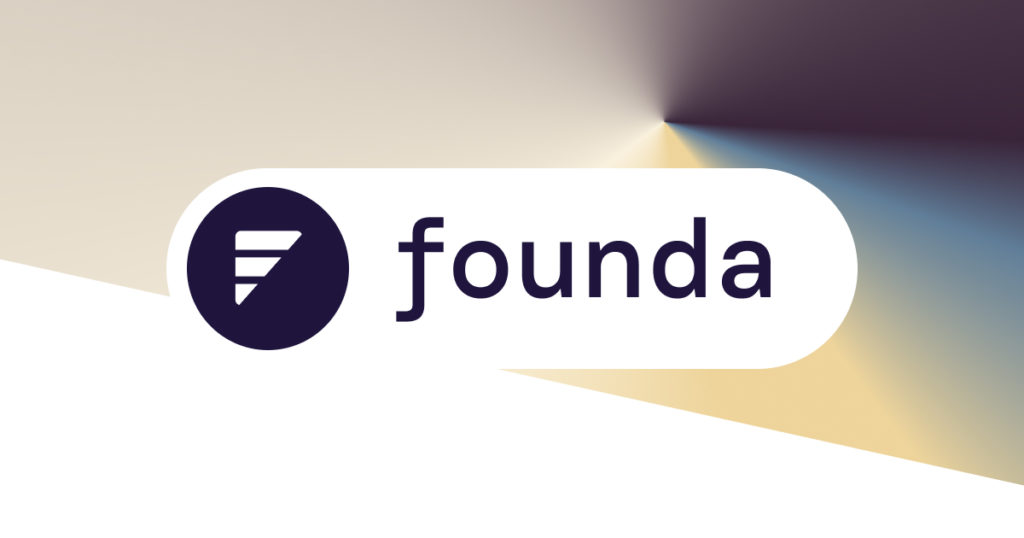 Founda Health, an Amsterdam startup that says it’s bringing fintech-style ‘platformization’ to healthcare, has raised a $15 million seed funding round from an undisclosed group of healthcare and fintech entrepreneurs. Founda cites how fintech has made payments intuitive for the consumer: multiple finance players integrate and collaborate in the background to process a secure credit […]