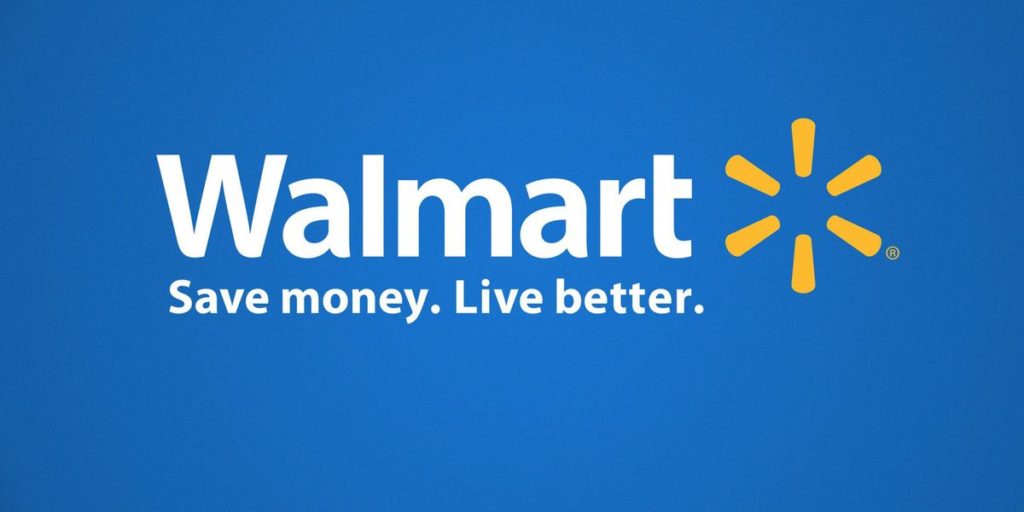 Walmart is enlisting the help of two Goldman Sachs executives to help roll out a new FinTech startup as the retail giant gets into banking, Bloomberg reports. The executives are Omer Ismail and David Stark, the report says. Ismail is the head of Goldman’s commercial bank and is making a “surprise exit” to the FinTech. And Stark, according to the release, is one […] 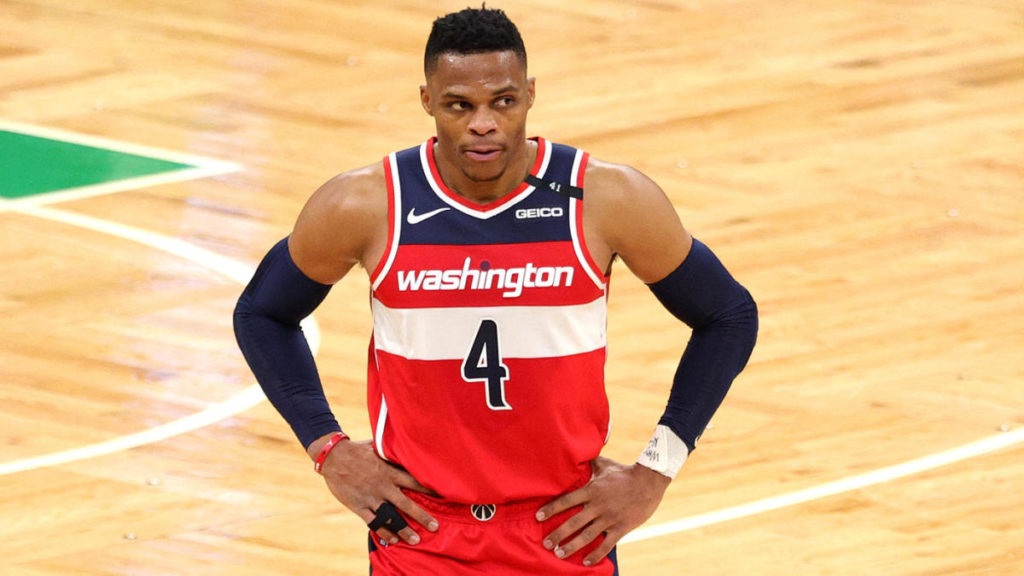 Monzo to raise £50M, another funding during COVID-19 pandemic for London fintech

Monzo, the UK-based challenger bank that allows customers to access a range of products and services, is expected to raise a £50 million extension in Series G round from existing shareholders and a new San Francisco-based VC firm Octahedron Capital. The new funding will take the amount raised by the digital bank during the pandemic to £175 […] 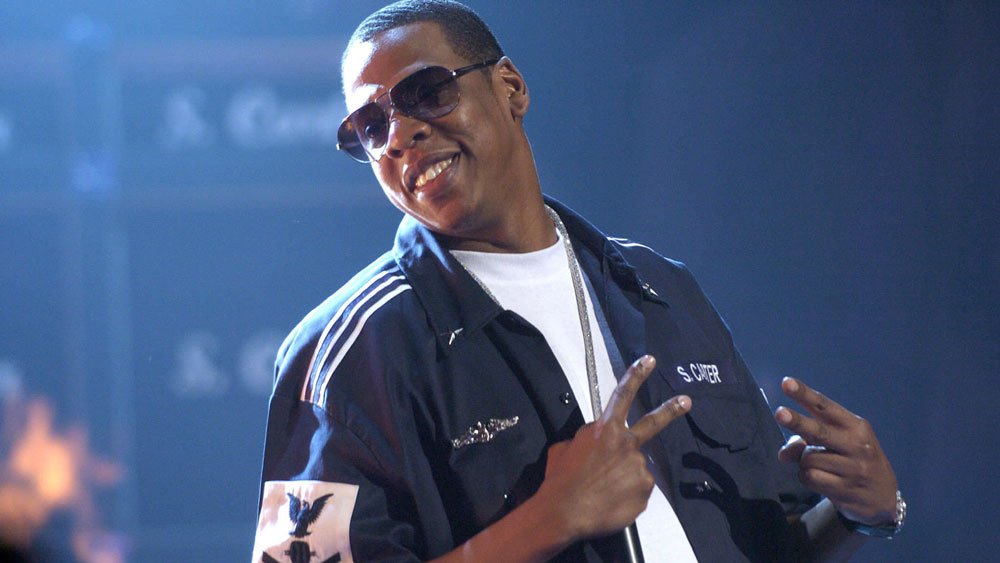 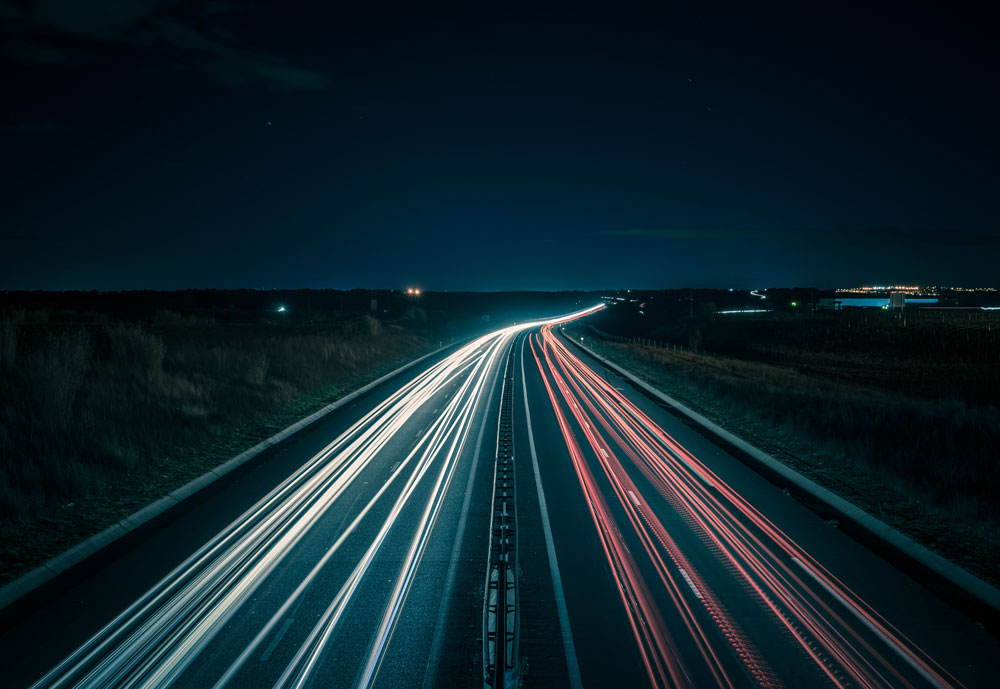 Despite sweeping changes across all areas of financial services, cross-border payments in the US have remained relatively untouched. Now, armed with new funding, Routefusion seeks to finalise its product and form the necessary partnerships to disrupt a $224 billion category. Earlier this week, ​Austin-based fintech Routefusion​ announced it has secured $3.6 million in seed funding from venture […]

The fund will invest in European technology companies with €2 million to €5 million in revenues. Finch Capital, a leading venture capital firm with a presence in the UK and Netherlands, announced the first close of Europe III, its €150 million investment fund, to invest in the European fintech companies working on technologies like Artificial Intelligence. […] 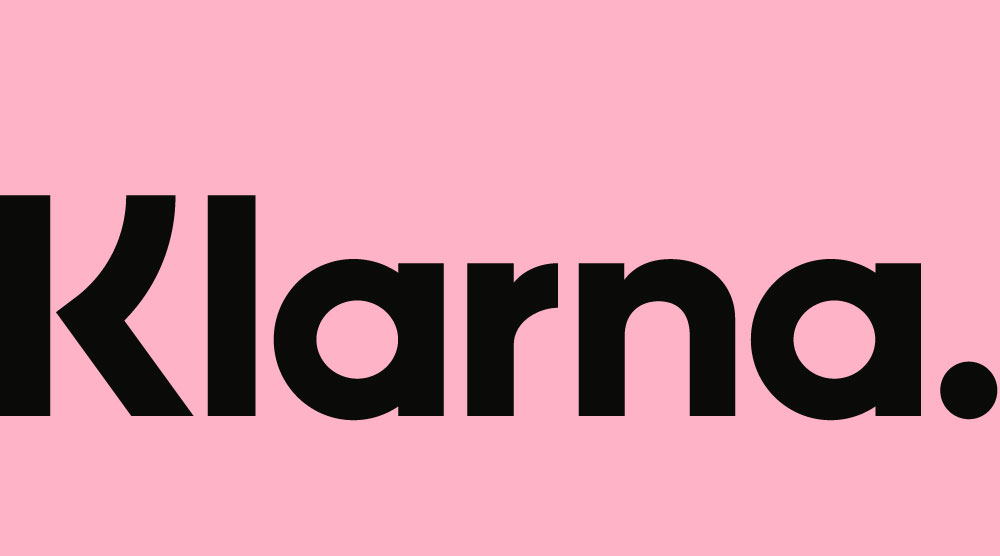 Buy now, pay later pioneer Klarna is launching its first consumer banking account in Germany.A Klarna bank account will come with a Visa debit card which can also be connected to both Google Pay and Apple Pay. Users will also be able to use budgeting tools available via the Klarna app to track, categorize and […] 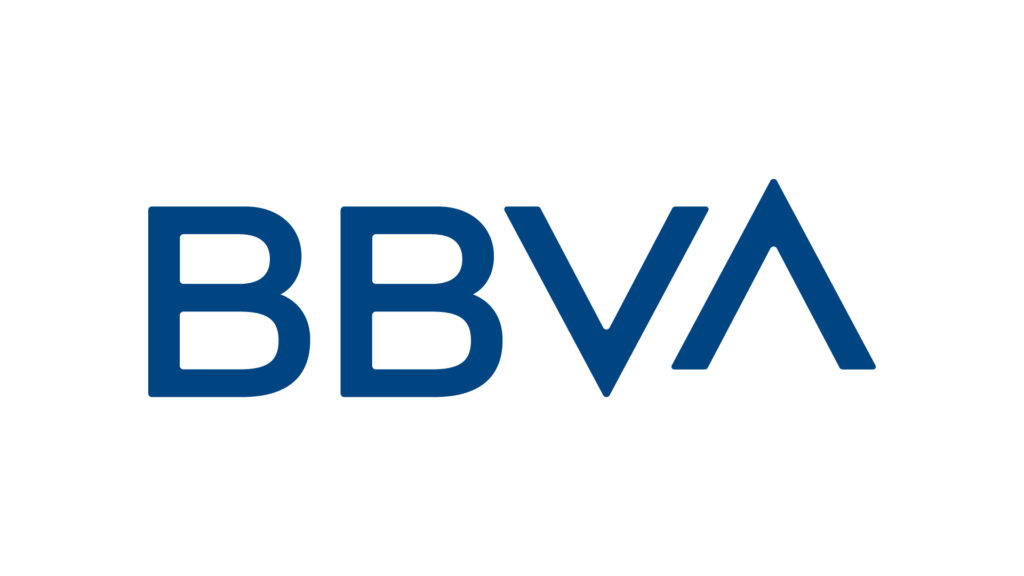 BBVA is to invest as much as $150 million in its independent fintech venture fund Propel, bringing its total commitment to over $400 million.The first $50 million fund will be launched in the next few weeks, followed by funds in 2022 and 2023, which will be open to outside investors. “Propel gives BBVA a privileged […] 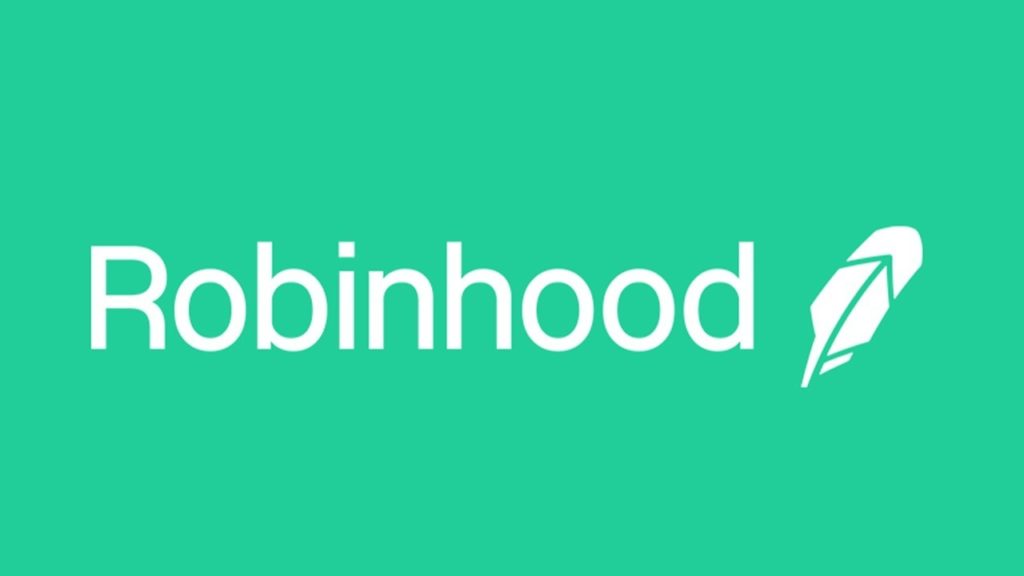 The trading app Robinhood, amid the trading frenzy of the last several days, has raised even more money as questions swirl over the capital liquidity issues that surfaced last week. The company, in a blog post, announced Monday it has raised $3.4 billion, including the $1 billion secured on Friday. “This funding is a strong sign of confidence […] 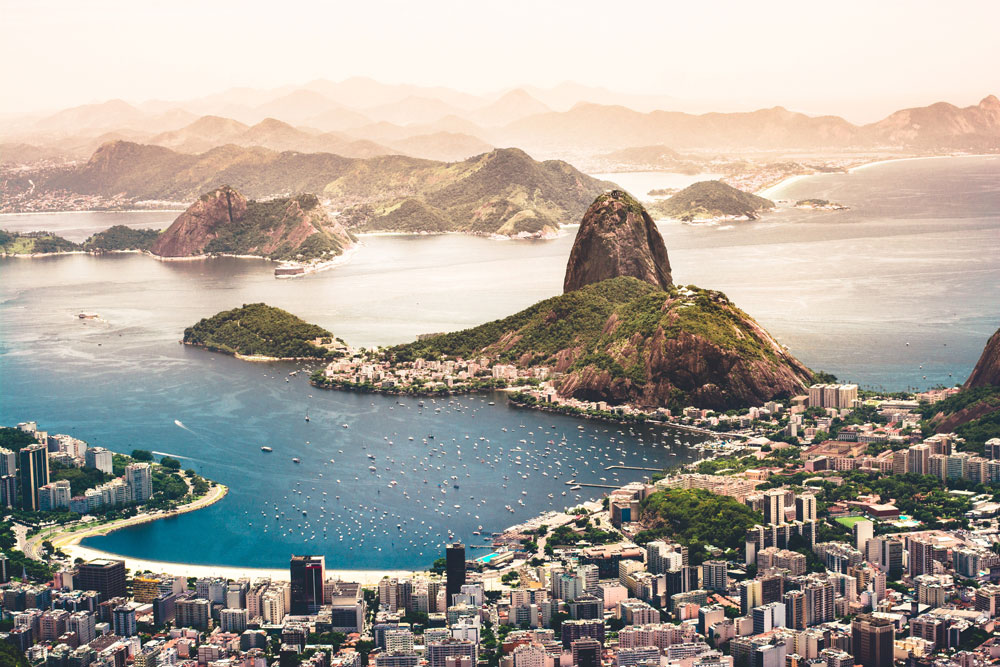 Brazilian FinTech Nubank raised $400 million in a Series G funding round led by Singapore’s GIC, Whale Rock and Invesco, Nubank said in a Thursday (Jan. 28) blog post.  Also participating in the round were previous investors Tencent, Dragoneer, Ribbit Capital and Sequoia. Nubank’s total funding to date is $1.2 billion, with a valuation of $24 billion, […]