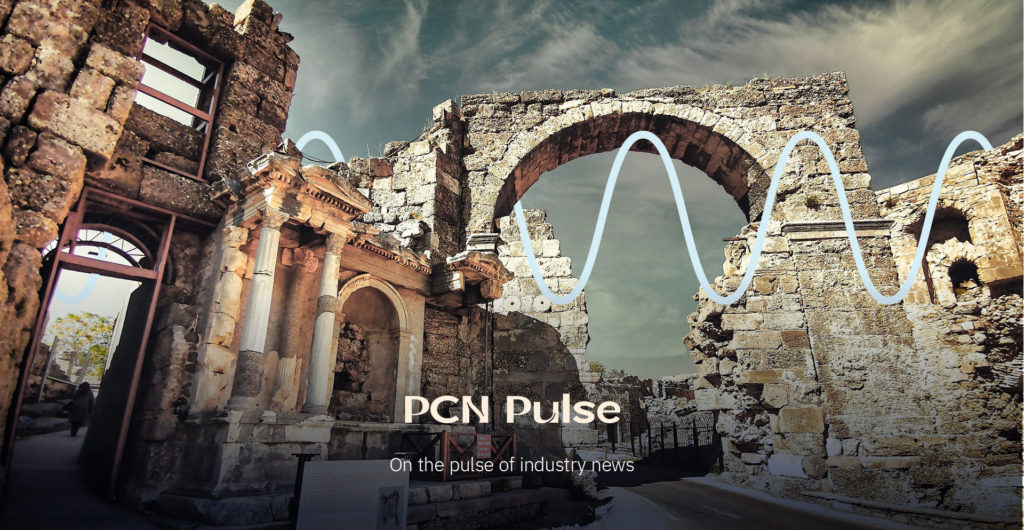 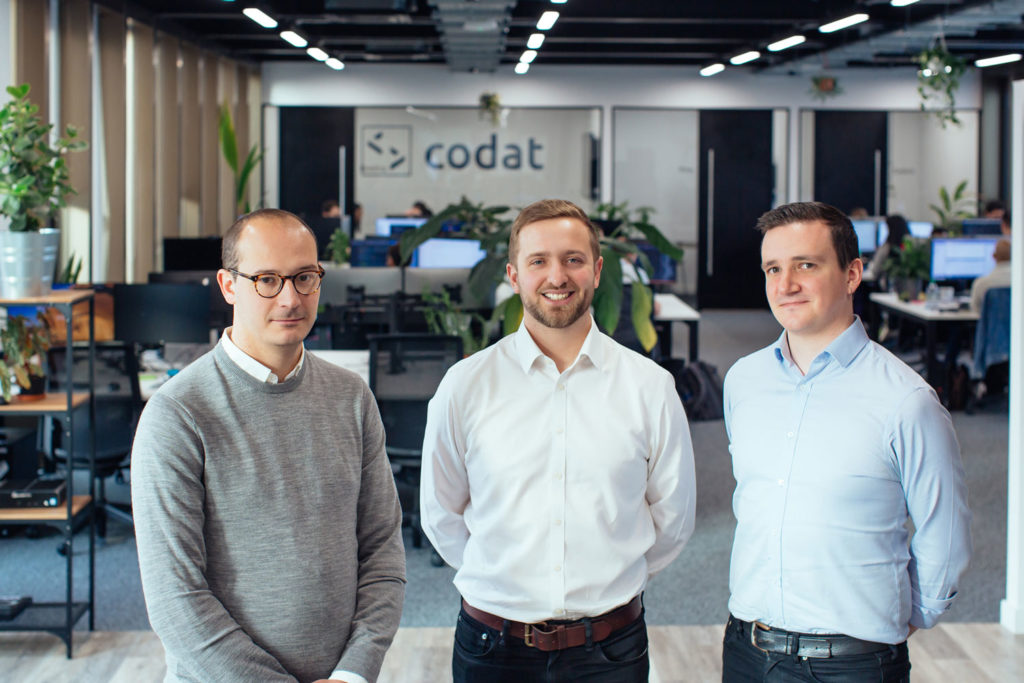 NEW YORK and LONDON – 30 June 2021 – Codat, the technology company that enables small businesses to seamlessly share business and financial data with financial and other service providers secures $40 million from investors, following 3x annual growth and doubling of headcount. It has also announced the expansion of its APIs to include payroll and […] 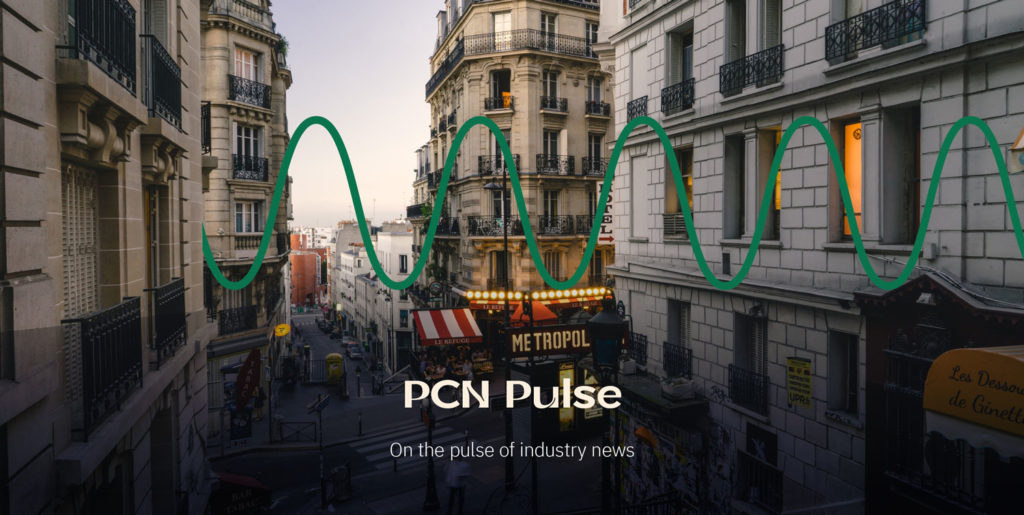 Week – 21-28 June 2021 Stay on the weekly beat. In this weeks Pulse: Fundings – from Mollie to Voyager Visa acquires Tink for $2.2 billion  2021 – a record year for European fintech investment Crypto mining crackdown in China – what does it mean for Bitcoin? How PCN launched a 4-day workweek in a […]

London headquartered payments processor DNA Payments has banked a £100 million investment from Alchemy Partners. DNA currently serves over 45,000 merchants ranging from major online and offline retailers to SMEs, providing them with over 70,000 terminals which make over 20 million transactions worth over £600m a month. The firm also provides a variety of SaaS […] 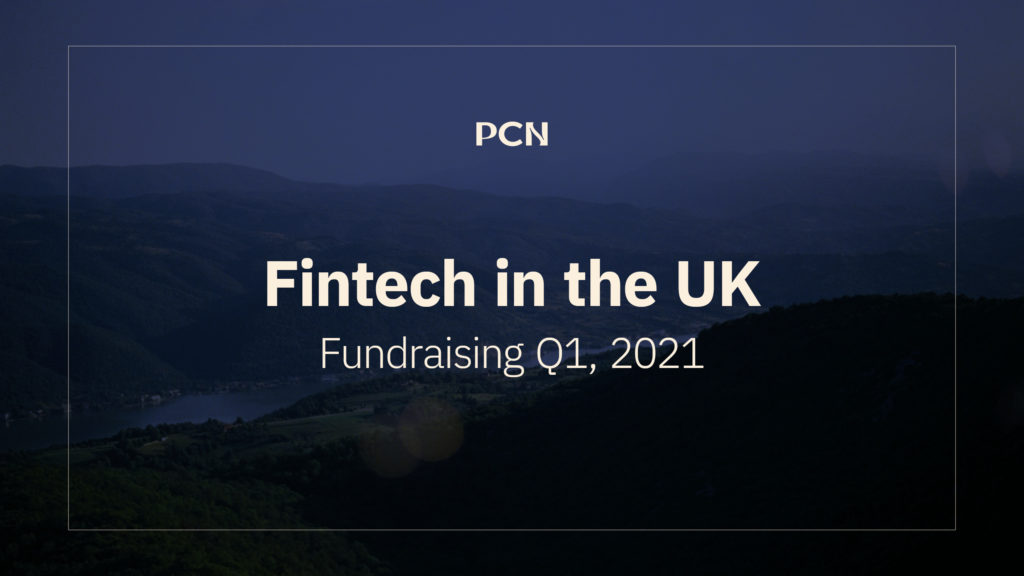 Digital insurance startup Wefox said on Tuesday it had raised $650 million from investors, in what it called a record-breaking round for a so-called “insurtech” company that valued the business at $3 billion. The funding means Berlin-based Wefox has grown in value threefold since tapping investors in 2019. The move follows big raises by local […] 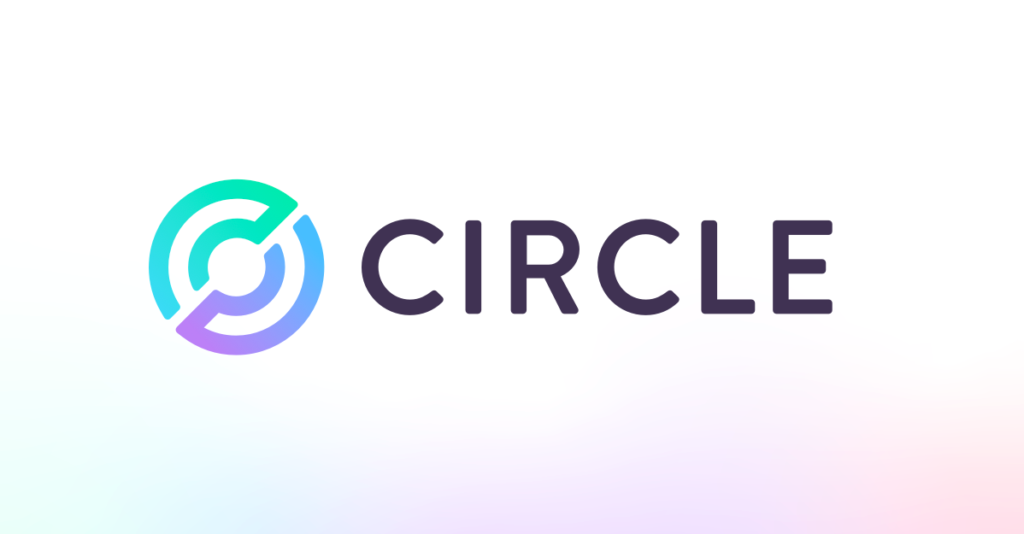 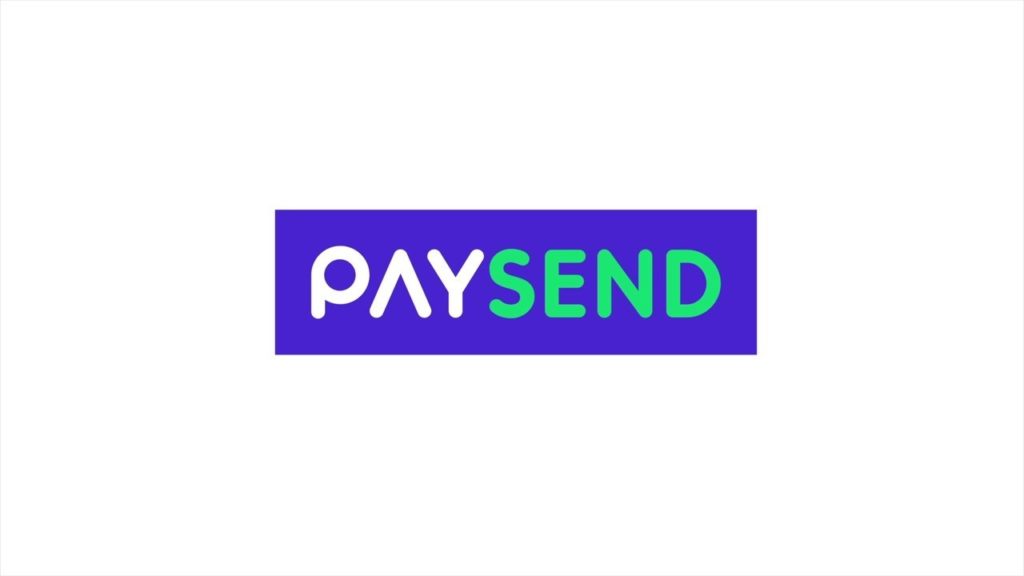 The fintech says it has amassed 3.7 million users in over 60 countries since it was founded in 2017. International payments platform Paysend has today announced a $125m Series B funding round to help it fund its global expansion plans. “This $125m B Round investment will allow us to take our platform to the next stage, innovating […] 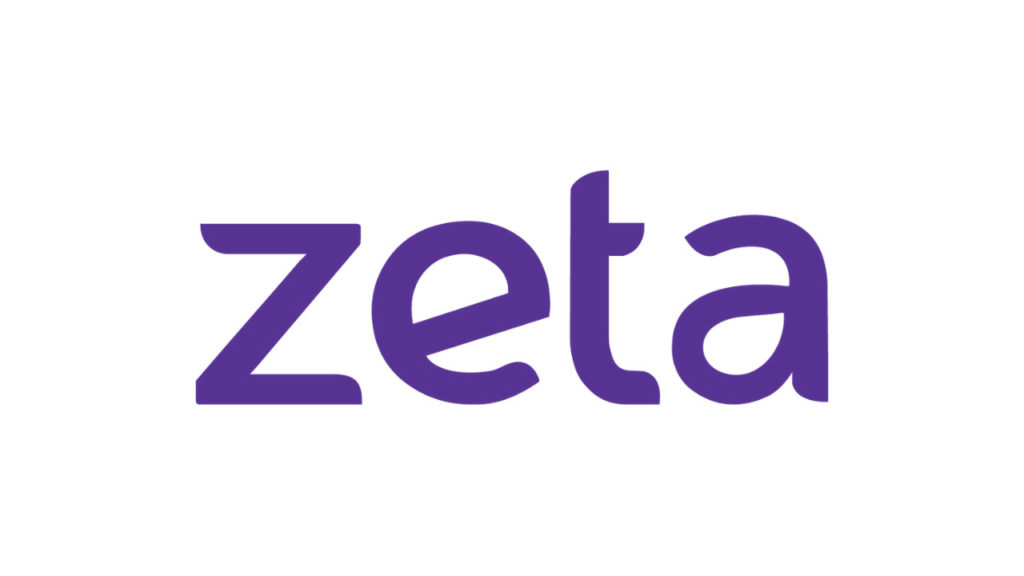 German neobroker Trade Republic has scored the country’s largest ever fintech funding round, a $900 million Series C that puts a $5 billion price tag on the six-year old firm. The investment was led by Sequoia with participation from new investors TCV and Thrive Capital as well as existing investors Accel, Founders Fund, Creandum and […]