Evolution of FinTech Solutions and their Applications in 2021

Fintech, known for its applications in the e-commerce industry, has been in popular demand over recent years. By fusing technology and finance in smart products and services, Fintech brings innovation to the table for businesses and customers alike. According to Statista, the industry will top a staggering $4.8 trillion by the end of 2020 and […] 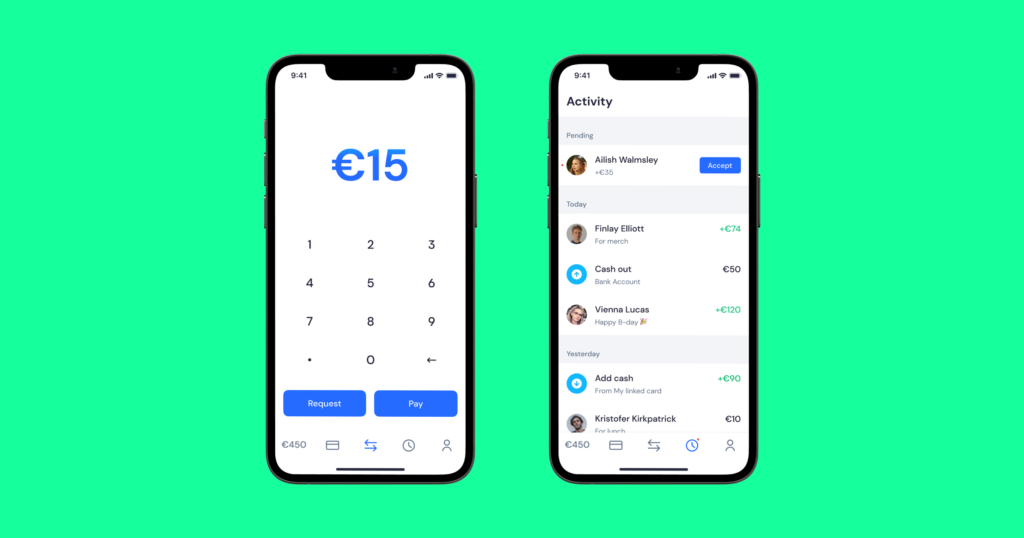 A relative newcomer on the scene, Joompay was founded in 2019 in Windhof, Luxembourg. The company aims to develop the increasingly popular P2P payments model with simple, fast and secure transactions across the entirety of Europe.  Also gaining momentum are card payments, particularly in the 12 months since the start of the global pandemic. In Europe alone, […] 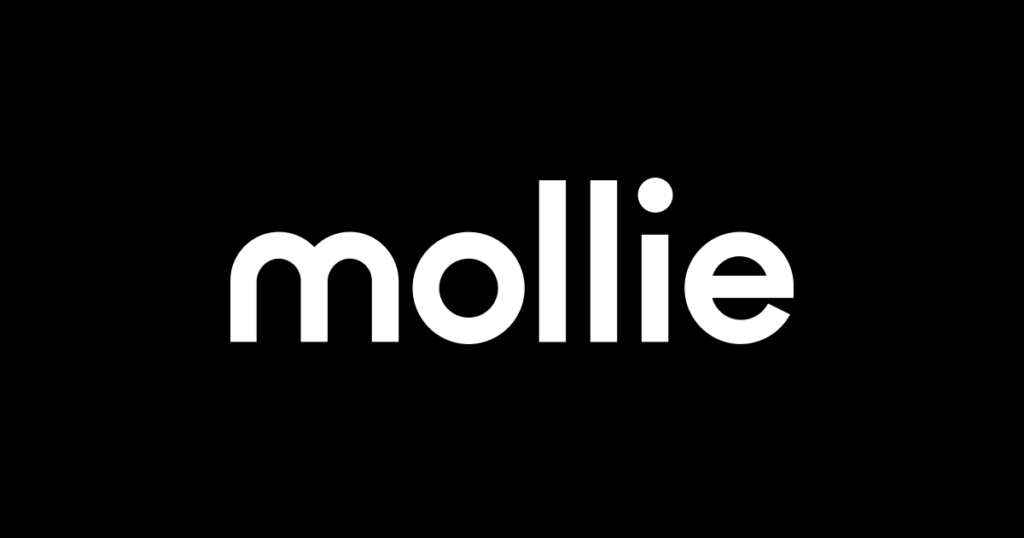 Mollie, Amsterdam-based payment service unicorn, has announced its expansion into the UK market to help merchants with European growth post-Brexit.  As a result, the Dutch fintech company has enhanced its service available to UK companies who can incorporate a variety of EU payment methods into their e-commerce websites.  Appointed Josh Guthrie as Head of the […] 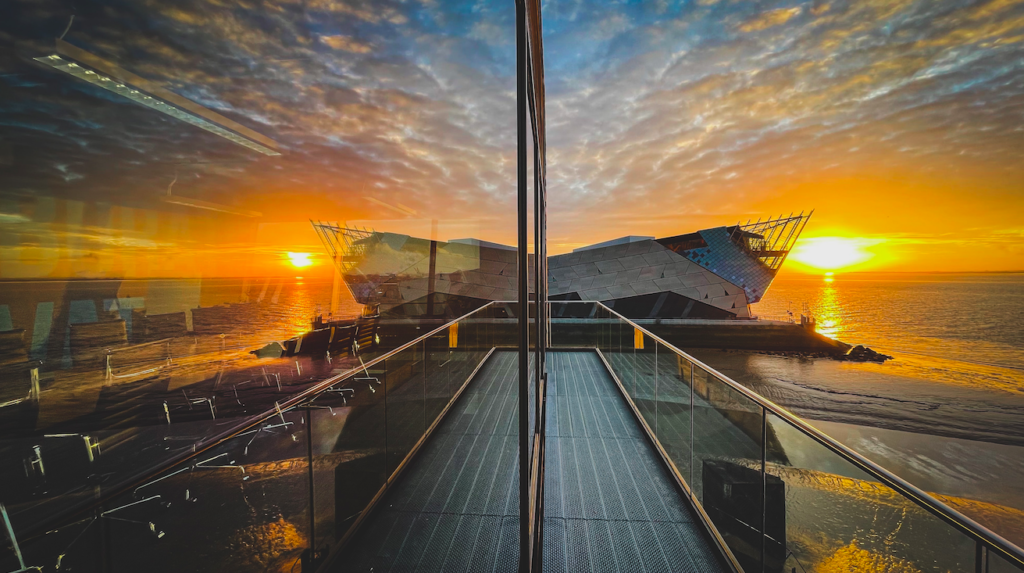 GuardianCard – a fintech headquartered in Hull, UK, – has launched a virtual card created to safeguard the finances of vulnerable customers. The card, which provides a solution for vulnerable people open to financial abuse, was created following personal experiences of the fintech’s founders. Aiden McAllister and Nick Thompson both drew on their knowledge of […]

Based in the Tampa/St. Petersburg area in Florida, Climate First Bank (CFB) is positioning itself as “the only [bank founded] to fight climate change.” As such, it is committed to not only providing best-in-class banking services but also environmentally-conscious investment programmes and an “unrivalled solar loan option.” Furthermore, CFB will be carbon neutral upon commencing operations, it […]

A new frontier for fintech in 2021 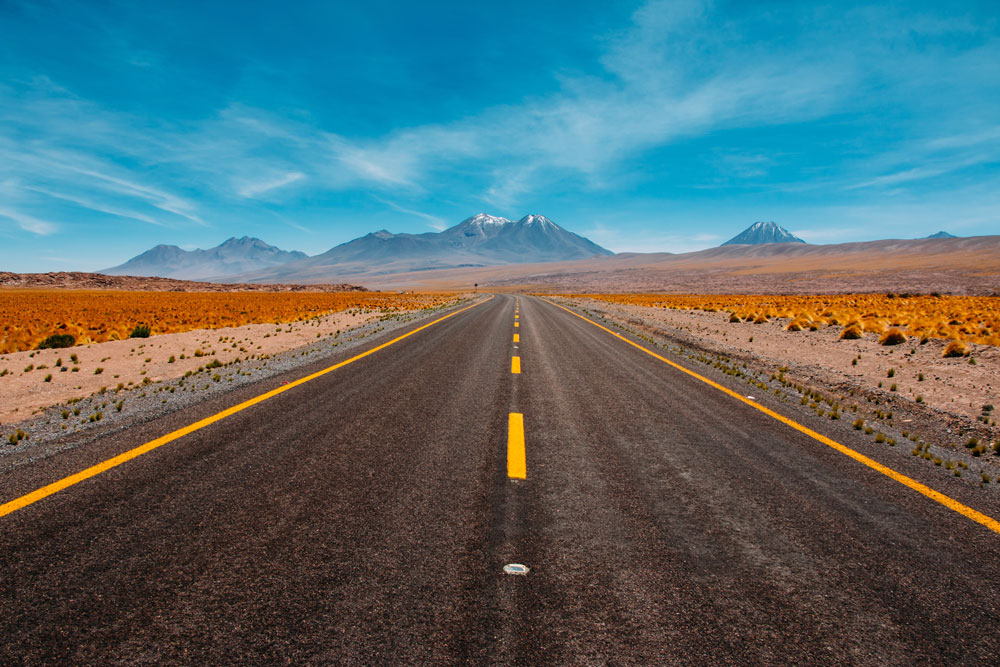 What a challenging yet extraordinary year 2020 was. We started the year full of high hopes and expectations for the new decade, with the concepts of ‘pandemic’, ‘lockdowns’ and ‘remote working’ being far beyond our imagination. The global business impact following the pandemic has been significant to say the least. Businesses in the travel and […]

What Amazon CEO Jeff Bezos stepping down means for fintech 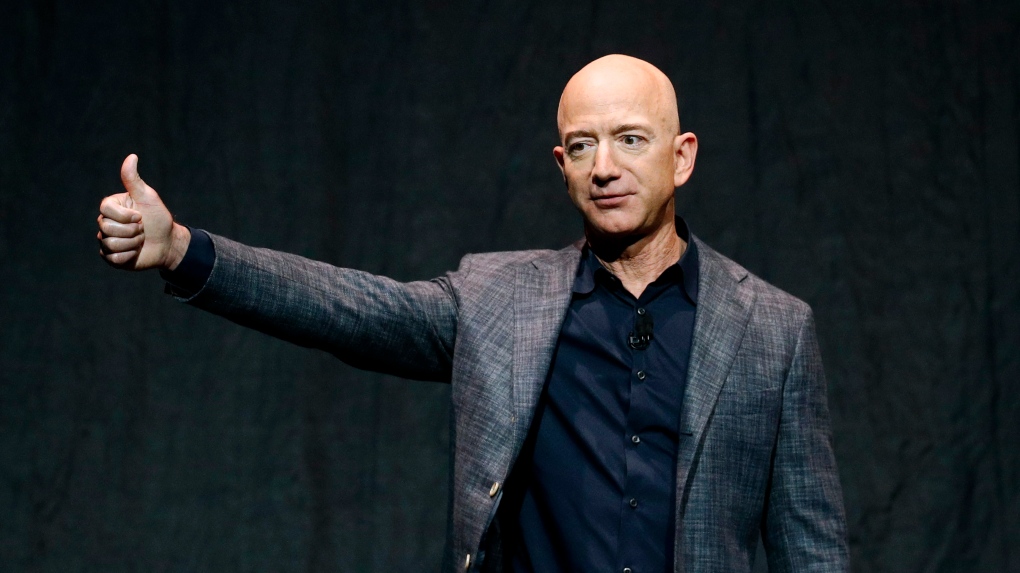 Jeff Bezos will step down as founder and CEO of Amazon and transition to chairman in 2021, allowing seasoned cloud executive Andy Jassy to take the reins of the $1.6 trillion giant. As detailed in an email to his employees, Bezos will focus his “energies and attention on new products and early initiatives,” suggesting that the […] 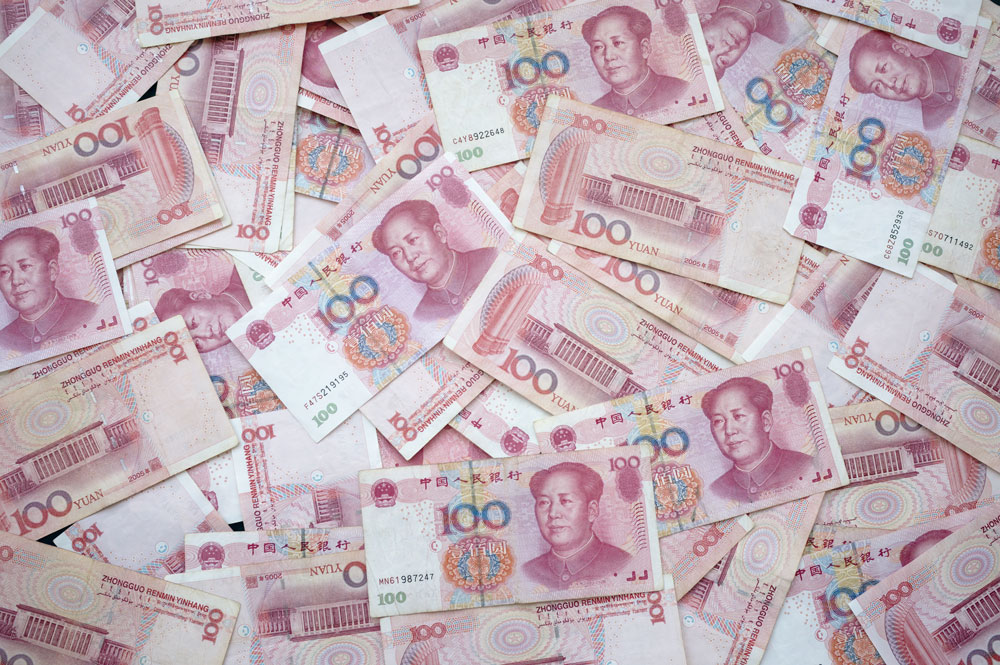 A top Chinese banking official has publicly announced his support for a spate of new regulations to manage the growth of fintech in China. Pan Gongsheng, the deputy governor of the People’s Bank of China, who also heads the State Administration of Foreign Exchange, praised the way the communist nation-state is managing fintech risk and […]

American mobile banking, saving and investing app Albert has raised $100 million in a Series C funding round led by General Atlantic. CapitalG, Alphabet’s independent growth fund, Portag3, and QED joined the round, which brings Albert’s total funding to date to $173 million. Since launching in 2016, Albert has signed up more than five million […]