Tink and American Express have entered a European open banking partnership to improve the onboarding process for new card members. Integrating open banking technology into the American Express application and risk analysis process will allow prospective card members to seamlessly connect to their bank accounts and instantly verify their identity, income and account information with […] 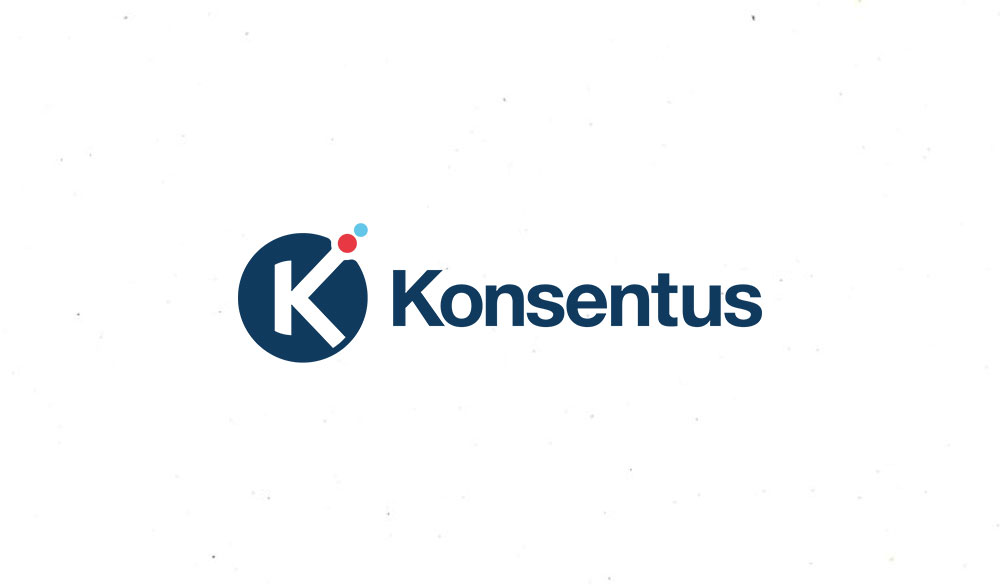 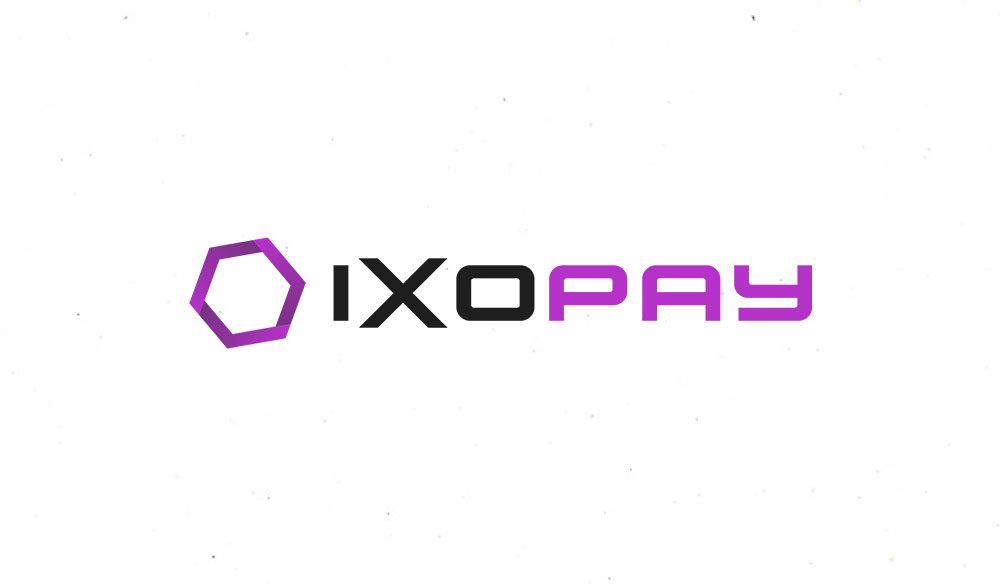 SaaS and how Open Banking can nurture this booming vertical 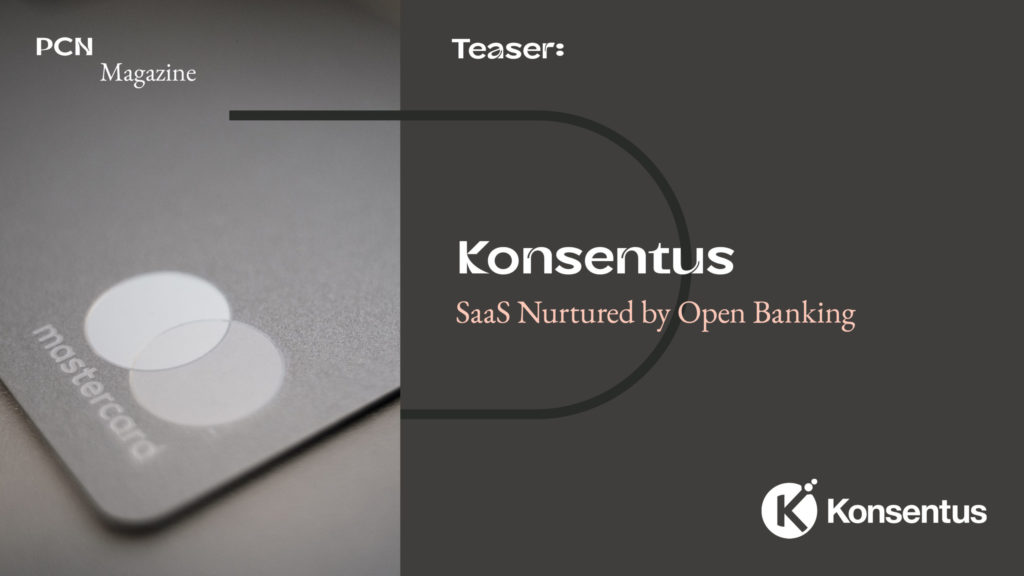 For more in-depth insights, discussions and expert opinions on all things Fintech, check out the latest issue of PCN Magazine. Open Banking is all about the customer being in control of their data and funds.  It gives them the freedom and flexibility to decide when and with whom to share their valuable information.  However, as with […] 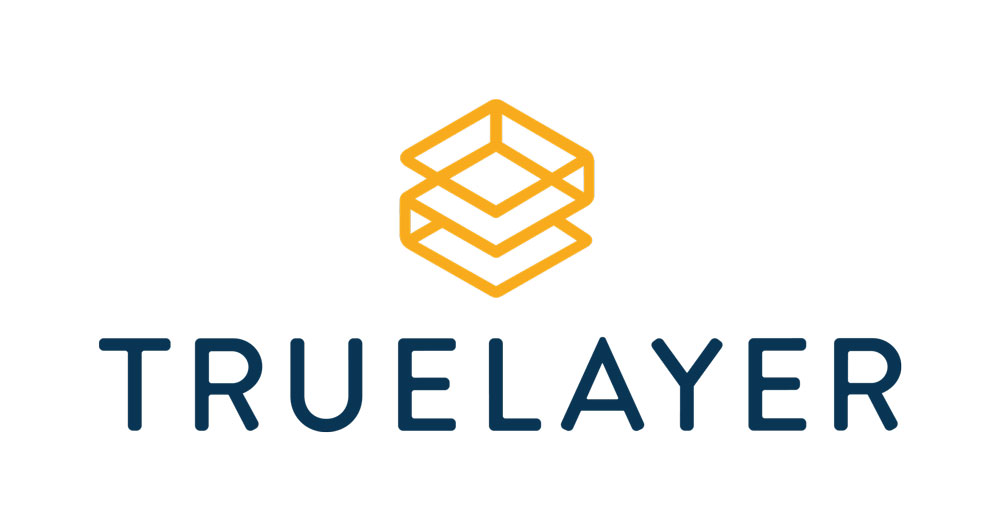 Plaid valued at $13.4 billion in new funding round

Latest funding round values Plaid significantly above the $5.3 billion that Visa planned to pay in merger deal called off earlier this year. Financial technology company Plaid raised $425 million in a new funding round that values Plaid significantly above what Visa Inc. planned to pay for the company in a merger deal that was […] 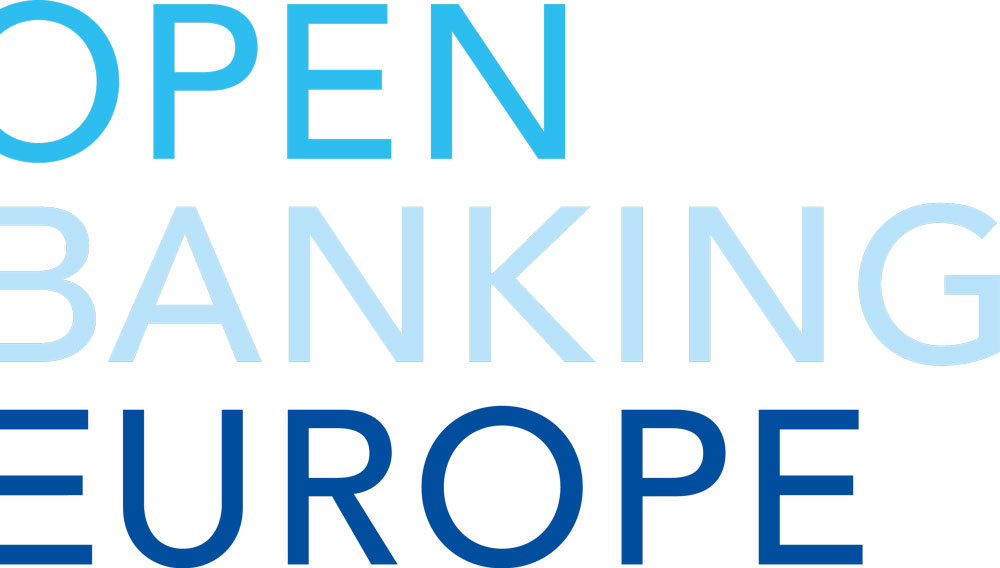 Open Banking Europe (OBE) has published its JSON Web Signature Profile for Open Banking. This is  openly available to the industry for download.   This document was developed in partnership with the European Telecommunications Standards Institute  (ETSI), to help establish API standards for the Open Banking community and has been subject to open  review. Contributors to […] 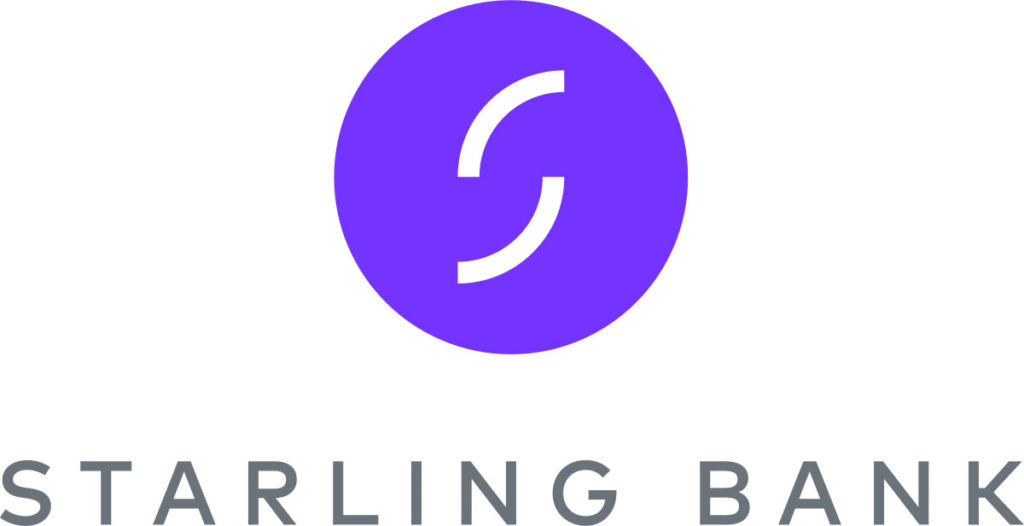 Today Open Banking Europe (OBE) and the European Third Party Providers Association (ETPPA)  announced a Mutual Cooperation agreement had been signed to foster collaboration, enhance industry understanding and establish a framework for sharing information between the two organisations.  The Mutual Cooperation Agreement formalises and strengthens the interaction and existing relationship  between OBE and the ETPPA […]