LONDON — Financial technology start-ups in the U.K. are quietly rushing to get Brexit contingency plans in place as the prospect of crashing out of the European Union without a trade deal looks increasingly likely.

Britain and the EU are yet to come up with a trade agreement ahead of a Dec. 31 deadline. The U.K. has enjoyed continued access to Europe’s single market during a transition period this year but, once that ends, banks and fintechs are expected to lose “passporting” rights that allow them to operate throughout the bloc.

Some U.K. fintechs have established new European outposts to ensure they can continue operating in the region and avoid disruption to their users, even in the event of a no-deal scenario. The issue is creating a great deal of “stress” and “nervousness” in the fintech sector, two well-placed industry sources who preferred to remain anonymous due to the sensitivity of the situation told CNBC.

Curve, an app that lets users link their bank cards to one spending card, says it set up a new entity in Lithuania and won regulatory approval in the country. Nathalie Oestmann, Curve’s chief operating officer told CNBC this move was intended to “ensure we could continue to serve the 50% of our customers who are European after Brexit.”

Payments software firm Modulr, meanwhile, was recently granted an electronic-money license from the Central Bank of Ireland. It had previously passported its authorization from U.K. regulators across the EU to expand in Europe, according to CEO Myles Stephenson.

“Since the Brexit announcement, we’ve been planning and thinking about what to do to continue on that journey,” Stephenson told CNBC. “We decided that we just can’t deal with the level of uncertainty, so we need to be clear on what we can do, hence why we set up in Dublin.”

Revolut, one of Britain’s most-valuable fintech firms, is seeking an e-money license with Ireland’s central bank in addition to a backup license in Lithuania, which it secured in 2018. It’s not clear whether the banking app will manage to obtain its Irish authorization by the end of the year. A spokesperson for the company told CNBC this process was still “ongoing.”

“While that process is ongoing, to ensure that Brexit does not impact our Irish European customers, we will temporarily migrate their accounts to Revolut’s e-money licensed business in the EU, based in Lithuania,” the spokesperson said.

“Our plan is that once the business in Ireland is authorised by the CBI, we will migrate our Irish Revolut customers to the Irish entity and, in due course, many of our other Western European customers.”

In September, a number of banks, including Lloyds and Barclays, wrote to British customers living in the EU to tell them that their accounts would be closed by the end of the year.

Many lenders had already warned back in 2017 that they would have to take drastic measures to avoid uncertainty associated with the U.K.’s withdrawal from the EU. The likes of JPMorgan and HSBC, for example, threatened to move hundreds of jobs out of London.

But the moves from some fintech firms appear to contrast with that of the big banks. While some lenders have effectively quit their European retail banking base to focus on domestic clients, industry insiders say fintechs have had to adapt to continue serving their EU customers.

“Fintechs tend to care a bit more about their customers,” Pavel Matveev, CEO of cryptocurrency trading platform Wirex, told CNBC. “I see it as an opportunity for fintechs because by definition the smaller companies will probably be more flexible and hungry for customers.”

Wirex is currently in talks with Irish regulators about getting a European license but “there’s a risk that we won’t get it this year,” Matveev said. In the event that the firm doesn’t secure one before Dec. 31, it will instead rely on Railsbank — a partner banking platform — to continue serving European users. But the ideal situation would be an extension of the transition period, Matveev added.

Not all fintechs have gone to the trouble of seeking such regulatory approvals. German mobile bank N26, for instance, bowed out of the U.K. earlier this year claiming it could no longer continue operating in the country with its European banking license.

“A no-deal Brexit makes it prohibitively expensive for European fintechs to enter the U.K. market, thereby reducing competition for the local market,” James Lynn, co-CEO of payments app Currensea, told CNBC. “On the flipside, a U.K. fintech looking to extend their proposition to Europe now has to build in at least a year’s delay and huge expense.”

The U.K. is home to arguably one of the world’s most mature fintech markets, helped in no small part by the status of London as a global financial hub. However, investment into the sector fell 39% in the first half of 2020 compared to same period last year, according to data from industry body Innovate Finance.

“Innovate Finance is concerned about the impact a no-deal Brexit would have on the U.K.’s fintech sector as well as our standing as a leading financial services hub,” Iana Vidal, head of government affairs and policy, told CNBC, adding the coronavirus pandemic has created a “particularly challenging” economic environment for fintechs.

“Many firms have already spent significant time and resources setting up in Europe in preparation for the end of the transition period,” Vidal added. “There is real concern that these compounding factors will damage the long-term growth of a sector that has performed so strongly over the past decade.”

Ruth Wandhofer, a partner at venture capital firm Gauss Ventures and an investor in Curve, said the “double whammy” of Covid-19 and Brexit could threaten the U.K.’s attractiveness in the long term. If taxes increase as a result, for example, “we may see a fintech as well as an investment drain,” she said.

But Michael Kent, the CEO of money transfer firm Azimo, said he thinks the U.K. “will be fine” as it’s “the home of capital markets.” He added that there’s “a lot of capital” still available to British fintech firms and that London is “starting to look like Silicon Valley” when it comes to tech investment generally. 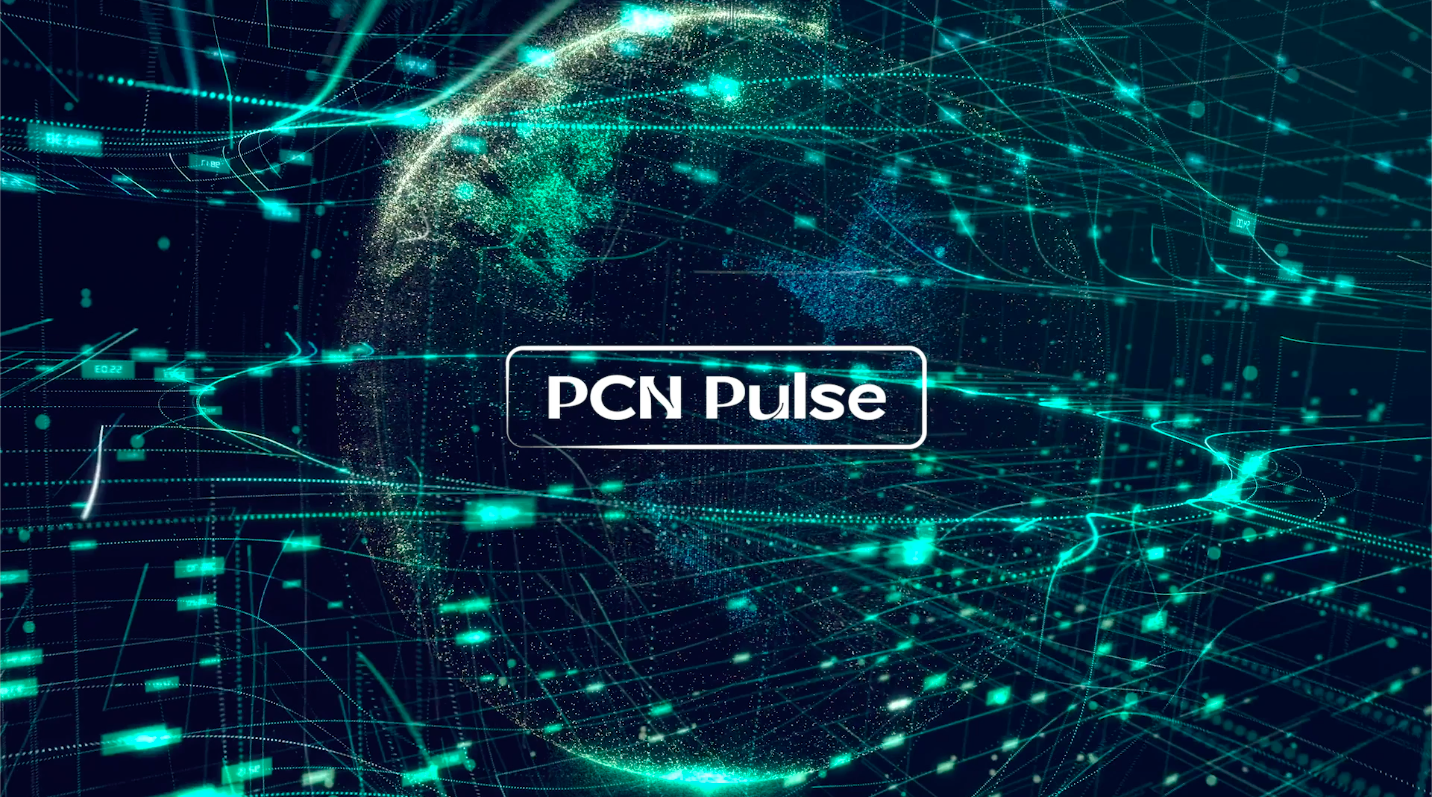 PCN Pulse is back with the hottest industry news of the week! 🔥 European Fintech companies raise €269m over the past week. Copper leads
Read blog 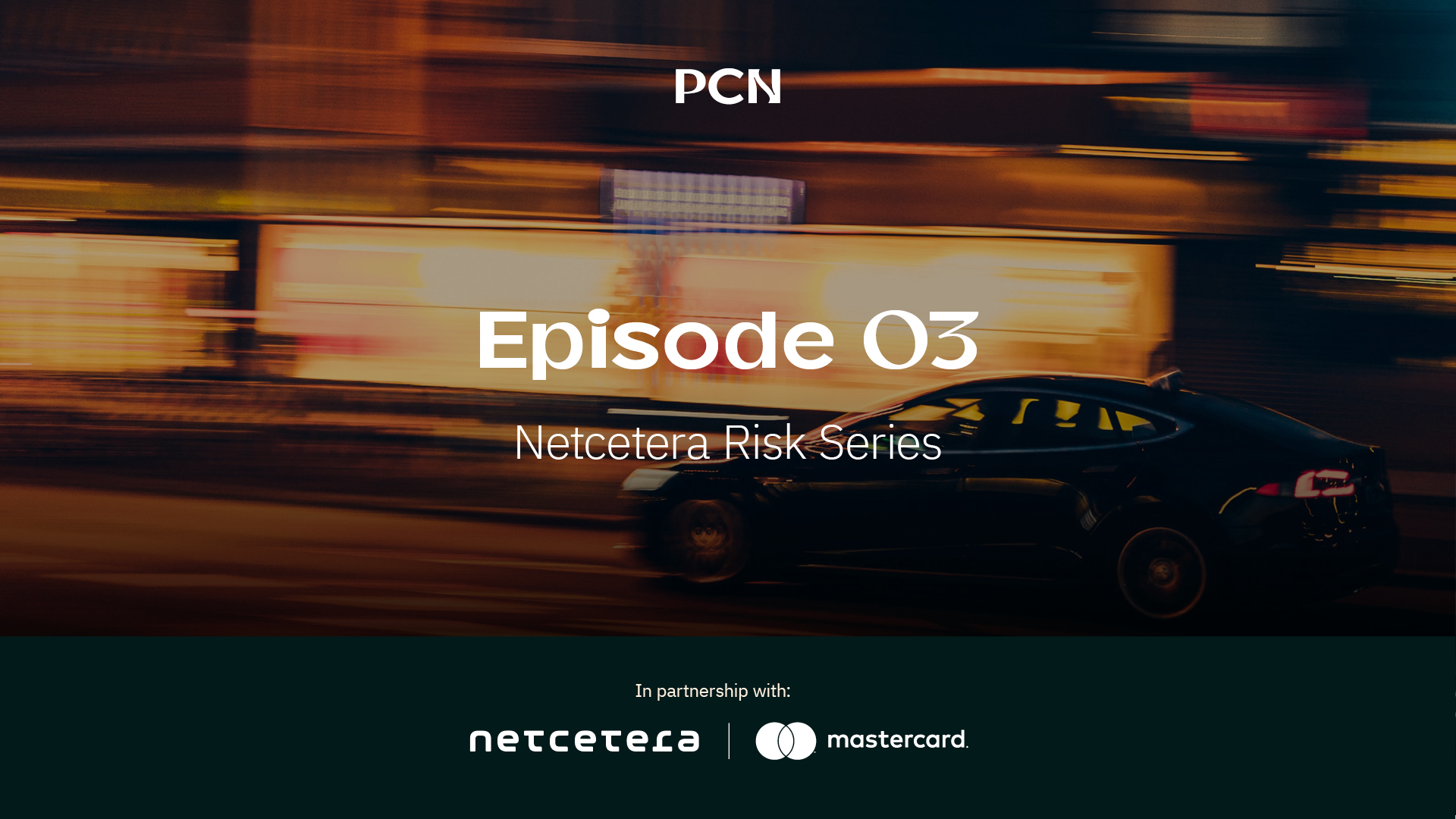 Watch part three of the Risk Series that we organize together with Netcetera. We had Nitin Palande from Netcetera and Gautam Pande from Mastercard on the call this time. Together, we
Read blog