What is an iNFT and how does it work?

Alethea AI, an open AI developer company, has teamed up with London-based artist Robert Alice to bring a virtual being to life, and they’re auctioning it at Sotheby’s as the “first intelligent nonfungible token” (iNFT).

In collaboration, they have created a virtual being named Alice using AI technology. She can have conversations with people, based on the personality that Robert Alice made, and they used NFT technology, which is based on the transparent and secure blockchain digital ledger, to ensure that she is a unique, one-of-a-kind creation.

“We’re venturing out into new creative terrain, considering that now we’re in a unique position where iNFTs can work to produce new iNFTs, and I think that poses very interesting questions to both the art world, and the idea of ownership.” said Robert Alice, the artist behind the piece, in an interview with The Fintech Times.

“We have a reasonable amount of creative steer over Alice’s capabilities, but not total control. And I think that raises some quite interesting questions in terms of ownership,”Alice continues. “At the moment, a lot of AI and machine learning technologies remain unregulated. There’s not much oversight into it, and it’s happening with a large number of big bodies that utilise Open AI where we don’t know about the biases involved. There may be some biases analysis, but we’re going to start to find them out, and that’s really interesting.”

At Alethea AI they believe that NFTs will eventually become intelligent NFTs (iNFTs), embedded with interactive, intelligently generative capabilities and capable of sense-making and possibly human-level intelligence in the coming decades.

What is an iNFT?

According to Alethea AI, an iNFT is an intelligent NFT that is embedded with a GPT-3 prompt as part of its immutable smart contract. The iNFT generated is not only perceivably intelligent, but has both interactive and animation capabilities as carefully crafted prompts are stored at the smart contract layer. The hardcoded prompts call upon a state-of-the-art Transformer Language model to facilitate generative possibilities only possible through recent breakthroughs in few-shot and single-shot learning. 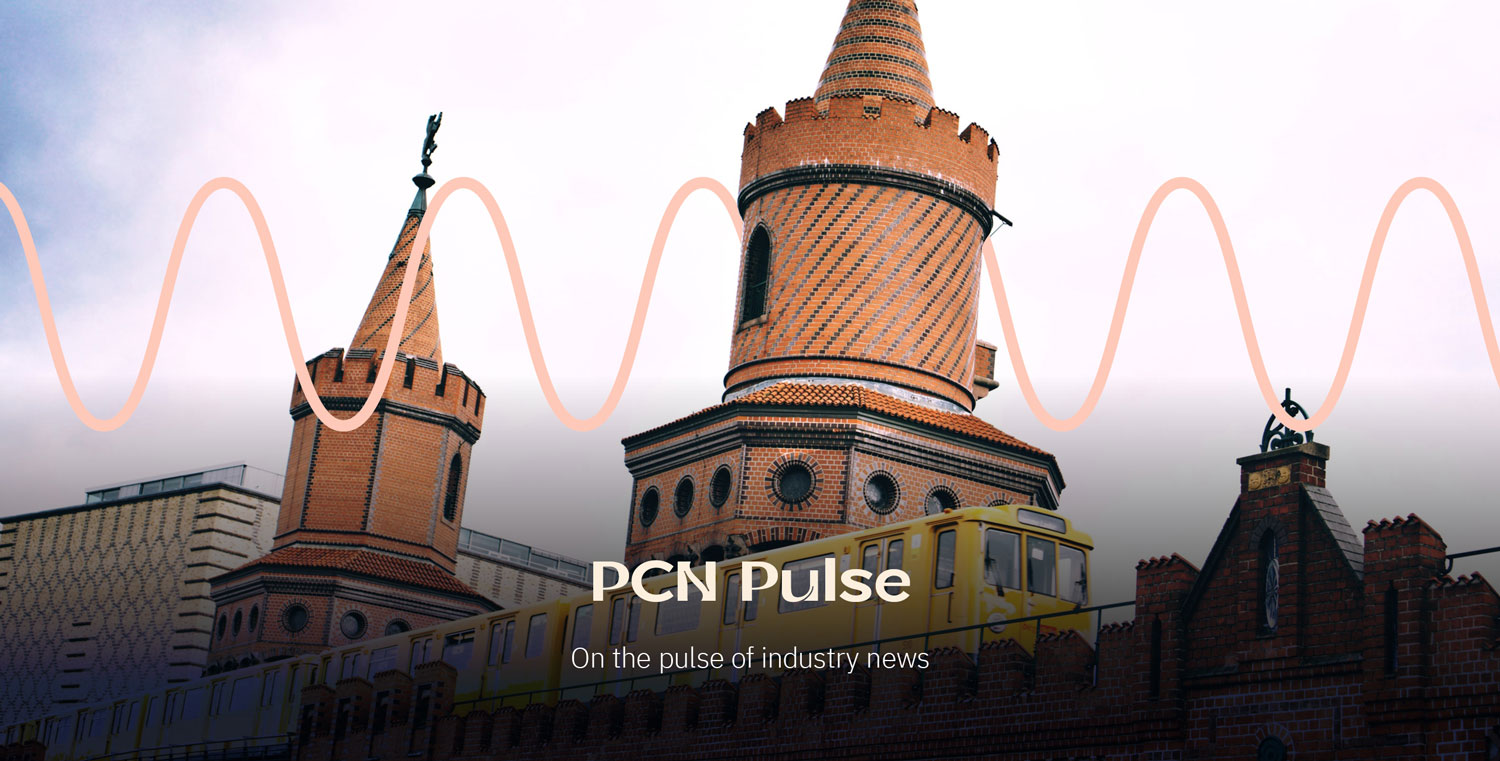