This week, France guns for UK’s number 1 and Germany’s number 2 position as Europe’s biggest fintech hubs. Microsoft oomphs up its hacking plan with a scheme to spend $20 billion dollars on cybersecurity over the next five years- a quadrupling of its previous spend. TikTok partners with Shopify making in-app purchases easy. Ex-Apple designer, Jony Ive, partners with Ferrari to design Ferrari’s first electric car, set to be released in 2025. Facebook’s controversial plan to create an Instagram for kids has been halted after searing criticism.

Hello, and welcome to PCN Pulse. Your first stop for all fintech, saas, e-commerce and cyber news. Delivered to you weekly by PCN Media.

France guns for UK’s number 1 and Germany’s number 2 positions as Europe’s biggest fintech hubs. As of September, French fintechs have raised over 2.17 billion dollars, more than double the amount France received in 2020. France, a slow and late bloomer to the fintech space, now houses 1.2 thousand fintechs and has been the subject of French politicians’ 4 billion dollar scheme to support young businesses. We can expect further milestones with the UK’s Brexit fallout strengthening the scaling of the French fintech scene.

Microsoft oomphs up its hacking plan with a scheme to spend $20 billion dollars on cybersecurity over the next five years- a quadrupling of its previous spend. This plan doesn’t necessarily mean better defense because cybersecurity suffers an immense labor shortage that will only grow proportionally to cyber spending. A recent survey by ISACA found that 61% of respondents found their cyber team understaffed and 55% answered that their team had unfulfilled positions. As cyberattacks become more sophisticated, cybersecurity professionals will become increasingly in demand.

TikTok leans further into eCommerce with a brand-new ‘Community Commerce’ outline. The popular, addictive short form video app with an immense base of 1 billion users with the majority between the ages of 16 and 24, has cemented itself as a social commerce platform, without any in-app shopping tools like Instagram. The recent partnership with Shopify makes it easier for consumers to buy products discovered on TikTok. TikTok shopping is available to Shopify merchants in the US, UK, and some parts of Canada. Watch out for any further rollouts.

Ex-Apple designer, Jony Ive, who spearheaded Apple designs from the 90s with the iconic bright and colorful iMac G3 in 1998 to sleek and lean iPhone in 2007 to smarch watch in 2015, has a knack for the futuristic simple and real. His design firm, co-led by Marc Newson, LoveFrom recently entered a creative partnership with Ferrari to work on Ferrari’s first electric car, planned for release in 2025.

Facebook’s controversial plan to create an Instagram for kids has been halted after searing criticism. The app planned for kids 13 and under, or tweens, has faced backlash from 44 stax=tes, emphasizing the negative impact social media has on the mental health of young girls, especially body image issues.

That’s it from us. Thanks for watching, tune in next week for more industry news from us.

PCN has the connections in the industry that can push you forward in our specialisms of FinTech, Saas, eCommerce & Cyber Security. Whether you’re a candidate looking to take the next step in your career, a client looking for the best talent, or interested in our media and exposure services – we’ve got you completely covered. 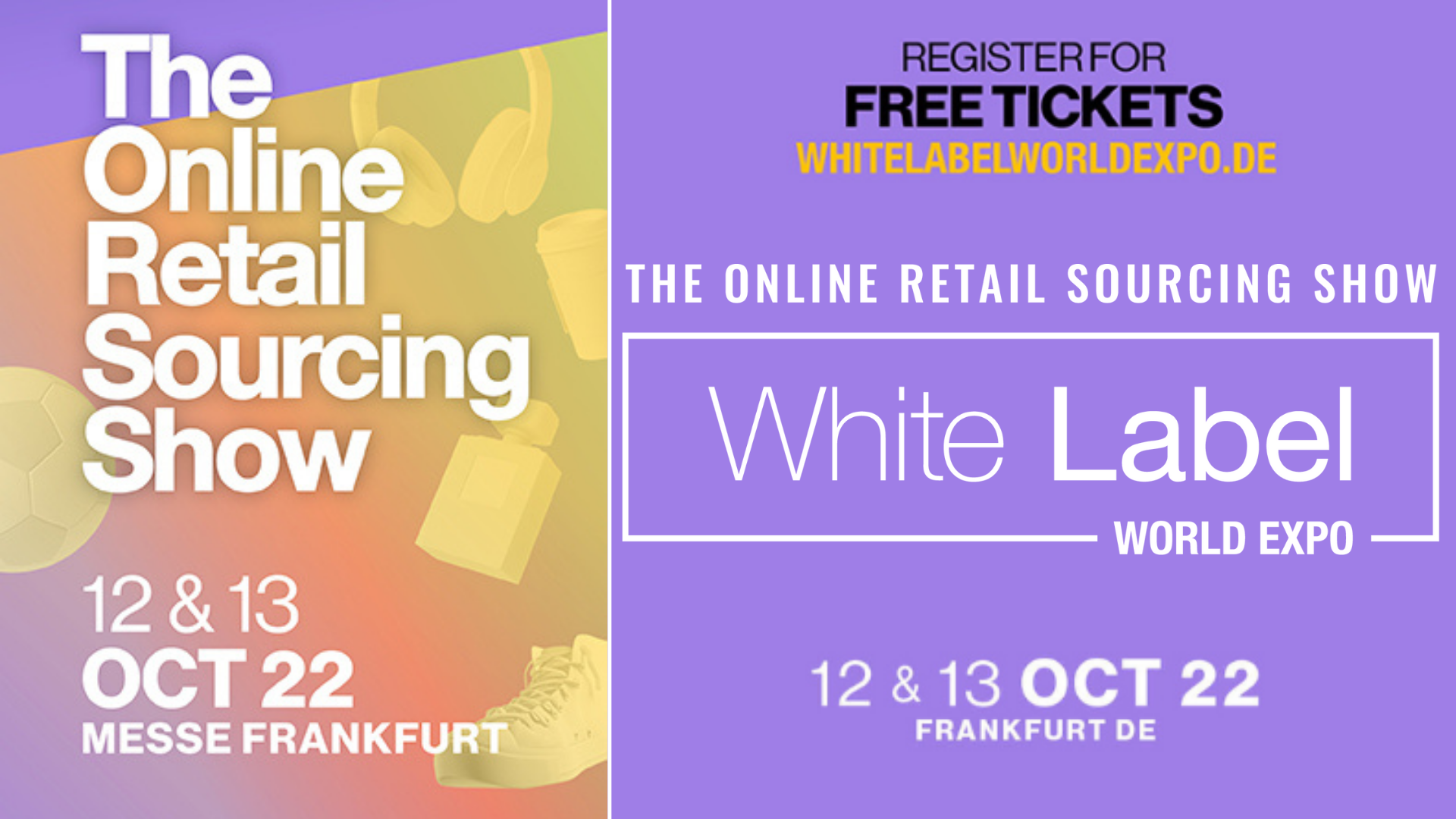 White Label World Expo Frankfurt is right around the corner